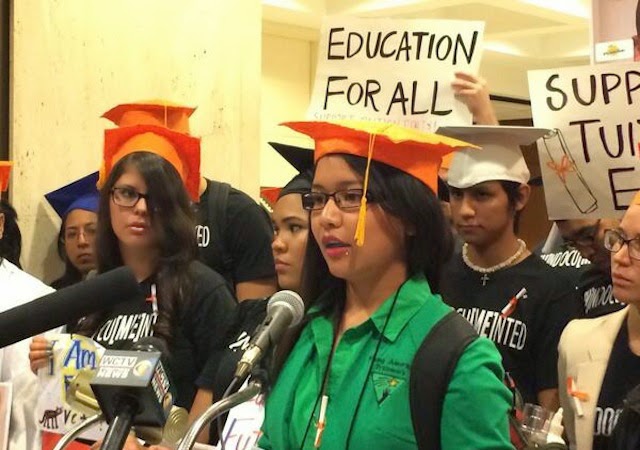 The Florida House voted Friday to approve a bill to allow undocumented students to pay in-state tuition at public universities and community colleges, ending a decade-long battle to pass the measure in the Florida Sate Legislature.

The bill now heads to the desk of Republican Governor Rick Scott, who already said he plans to sign it into law. The bill will enable students, covered by the Obama administration's Deferred Action for Childhood Arrivals program, who came to the United States illegally as children, to pay in-state tuition at public universities.

The Florida House voted 84-32 to approve HB 851, which makes undocumented students eligible for in-state tuition if they attend a Florida high school for at least three years and graduate.

The House vote came a day after the Senate approved the bill on a 26-13 vote.